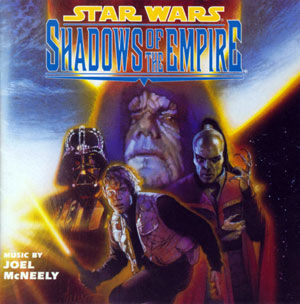 One thought on “Joel McNeely – Star Wars: Shadows of the Empire”