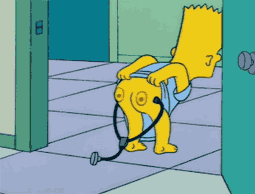 this is the most definitive progress report i’ve been able to give to date, and it’s rather grim. july 22 will mark the halfway point, chronologically speaking, of the tunequest. it makes sense that i should have listened to 50% of my songs by then to be on track to listen to every song in my library by the end of the year.

well some quick math shatters that hope. using the current play numbers at the top of the page, we see a difference of 1955 songs before i reach 50% played. to do that by july 22, i’ll have to listen to 122 songs per day. at an average of 4 minutes per song, that’s more than 8 hours per day.

so two words: not likely.

but all these number do, really, is confirm what the projection graph has been telling me, that i’m going to fall short by about 1500-2000 songs by the end of the year if i don’t pick up the pace somehow.

One thought on “i’m dr. cheeks, and i’m a little behind”